The Lodge is not the Temple! 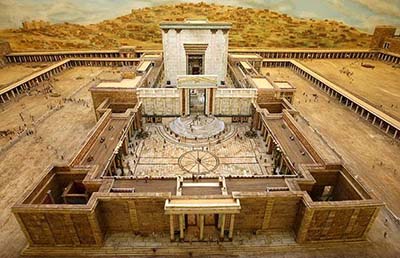 The first is the place of initiation meeting, the second home to the Lodge but above the place designated as the Center of the World, union, or Holy of Holies.

A Lodge is characterized by a title, an order number and also a place of existence; the example of that of the « Cobra 9 » installed at the Zenith in Paris-Levallois (France). And say that it is at the East would be quite improper since falling in fact the opposite, to the West.

A Lodge is then to be considered on two distinct levels:
● On a civil level
● On a Masonic Plan 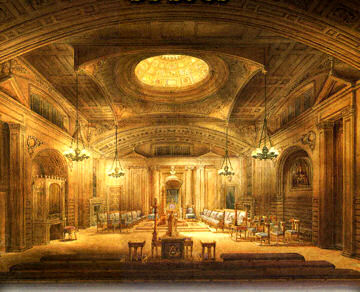 ■ On the civilian side, it is an association governed by the Act of 1 July 1901; And a local administered by a Board composed of a president, a secretary and a treasurer, and co-opted members and sponsored to take part.

■ The Masonic terms, it is this time the place (also local) symbolic, spiritual and initiatory which congregate in mixed (at GLMM) Masons. They are intended, in addition to practice an ideal of peace and love to work in fraternity to build a better and more enlightened humanity; but also to implement the principles and rules (set out in its Règlt. General) practicing in the Royal Art by practicing specific rituals at Rite Misraim forming Initiates.